Manly Deeds, Scholarship, and Love For All Mankind

Alpha Phi Alpha, the first intercollegiate Greek-letter fraternity established for African American Men, was founded in 1906 at Cornell University in Ithaca, New York. Alpha Phi Alpha chapters were established at other colleges and universities, many of them historically black institutions, soon after the founding at Cornell. The first alumni chapter was established in 1911. The Mu Zeta Lambda Chapter was officially chartered on October 7, 1975. 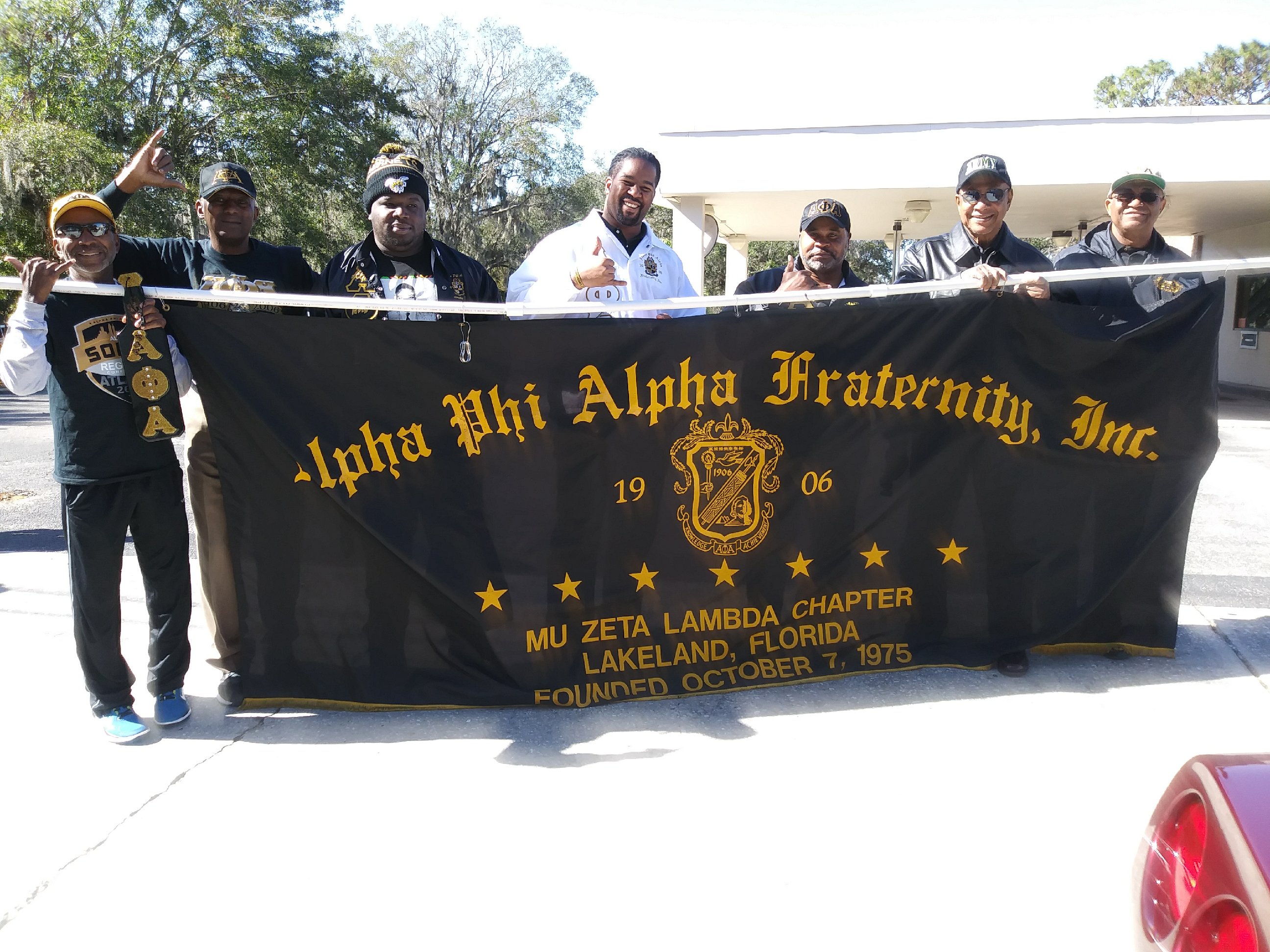 Soon after its founding in 1906 at Cornell, other chapters were established at colleges and universities throughout the country. The first alumni chapter was established in 1911. The Mu Zeta Lambda Chapter was officially chartered on October 7, 1975 in Polk County, FL. The two major catalysts of this movement were Brother Lynwood L. Bell, Sr. and Brother Phillip Walker.

Brother Lynwood L. Bell, Sr. of Lakeland, Florida, became a member of Alpha Phi Alpha in 1972 through Delta Beta Chapter at Bethune-Cookman University, Daytona Beach, FL. He is a 1974 graduate of Bethune-Cookman University where he earned the Bachelor of Arts degree in History/Political Science.As a member of Mu Zeta Lambda Chapter, Bell has served as Chapter President, Treasurer, Intake Coordinator, Historian, Director of Educational Activities, and Director of Men of Tomorrow Institute. Lynwood and his wife Linda are the parents of Lyndia and Lynwood, II. Brother Bell is the Assistant Manager of Leadership Development for State Farm Insurance where he has been employed for a number of years. The Bells are members of Macedonia Primitive Baptist Church in Lakeland.

Brother Phillip Walker of Lakeland, Florida, became a member of the Alpha Phi Alpha in the Fall 1972 through the Iota Chapter at Morris Brown College Atlanta, Ga. He holds a B.A. from Morris Brown College, and a Masters from Rollins College in Winter Park, FL. Brother Walker currently serves as director of membership in-take within the Mu Zeta Lambda Chapter. Walker is an Agency Principal/Owner of an Allstate Insurance Agency for a number of years. He currently serves as an elder at Christ Community Christian Center Church in Lakeland. Brother Walker’s first wife tragically passed away very early on of cancer and he was left alone to raise their two daughters, Janelle and Jaela as a single father for years. Prior to his first wife’s demise, they raised two other boys, Tony Williams and John Hall, who they met at church and made a part of the Walker Family. Phillip remarried to his present wife, Cappie, a local school teacher, and they have a son, Christian.

Along with Brothers Bell and Walker, we would like to recognize the following trailblazing 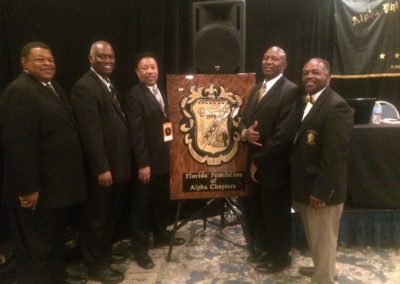 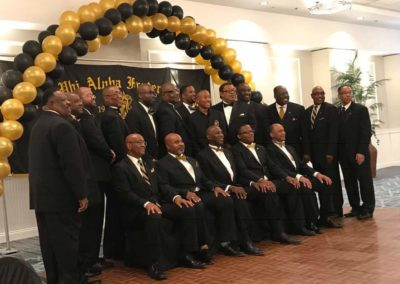 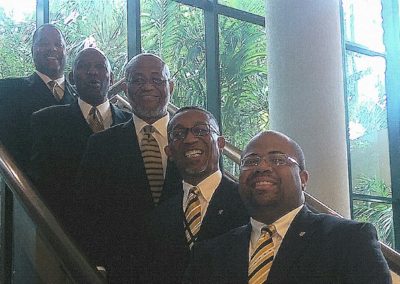 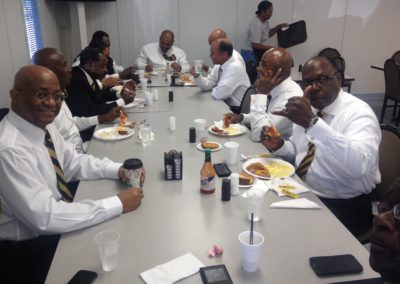 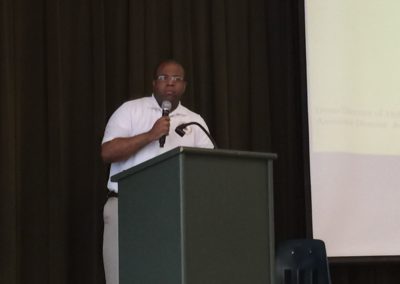 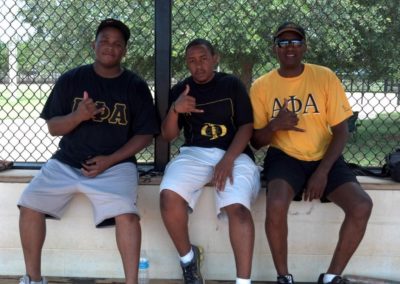 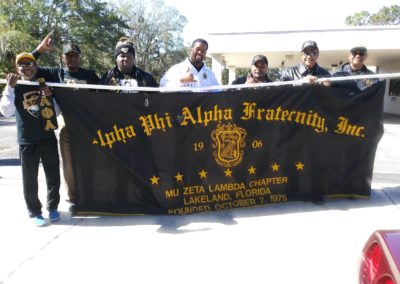 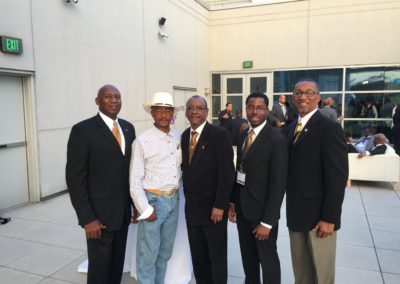 On December 4, 1906 until this present day in time, Alpha Phi Alpha Fraternity, Inc. has supplied voice and vision to the struggle of African-Americans and people of color around the world. With the Great Sphinx of Giza as its symbol, and the motto “First of All, Servants of All, We Shall Transcend All,” Alpha Phi Alpha dedicated itself to defend the rights and to promote the responsibilities of African Americans. Alpha Phi Alpha, the first intercollegiate Greek-letter fraternity established for African-Americans, was founded at Cornell University in Ithaca, New York by seven college men who recognized the need for a strong bond of Brotherhood. Our visionary founders are known as the “Jewels” of the Fraternity.

The objectives of this Fraternity shall be: to stimulate the ambition of its members; to prepare them for the greatest usefulness in the causes of humanity, freedom, and dignity of the individual;  to encourage the highest and noblest form of manhood; and to aid  down-trodden humanity in its efforts to achieve higher social, economic and intellectual status. 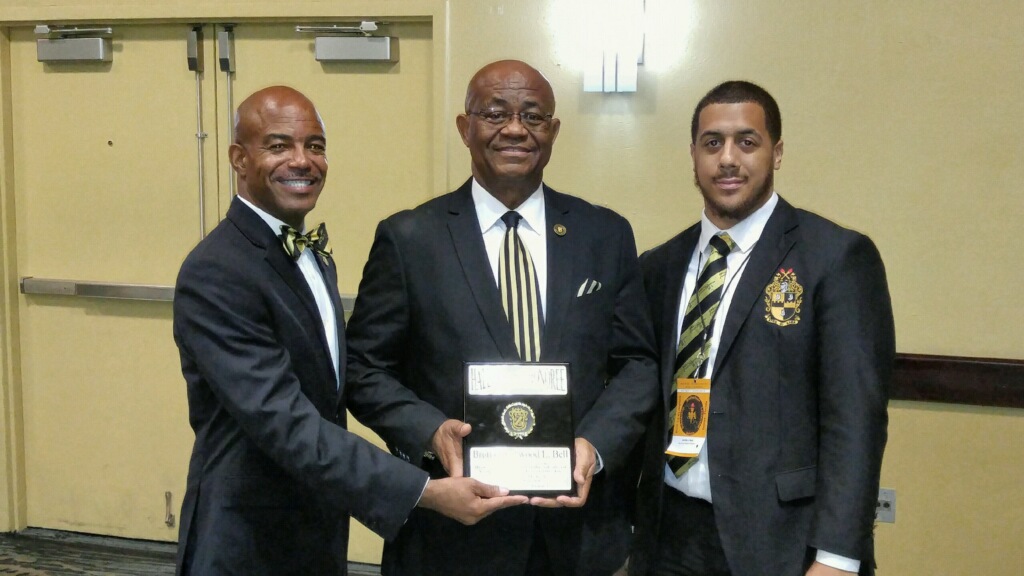 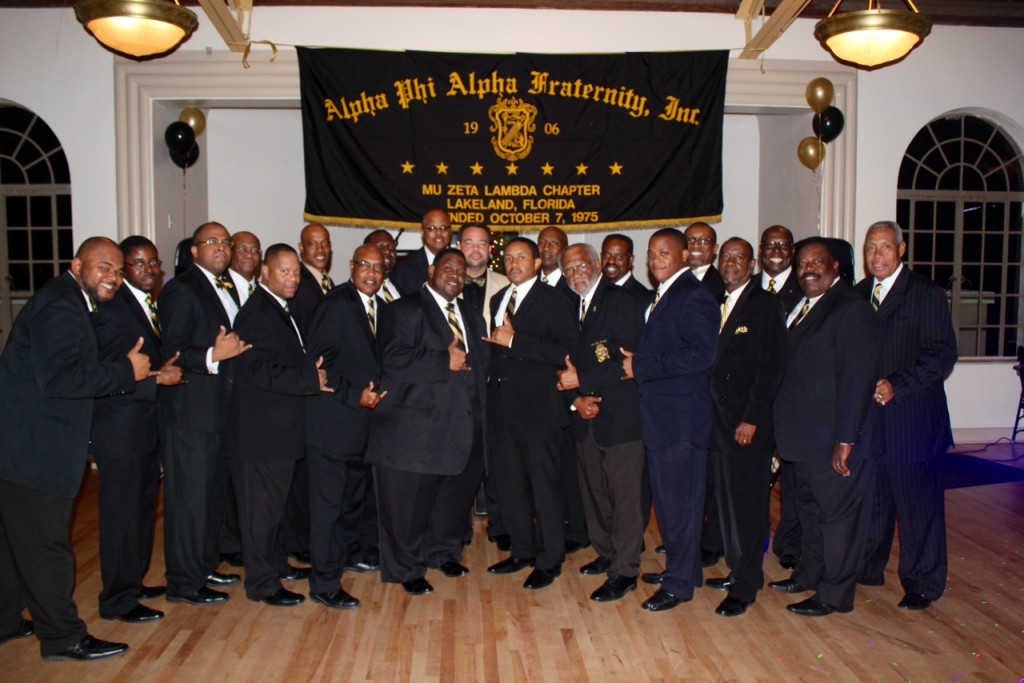 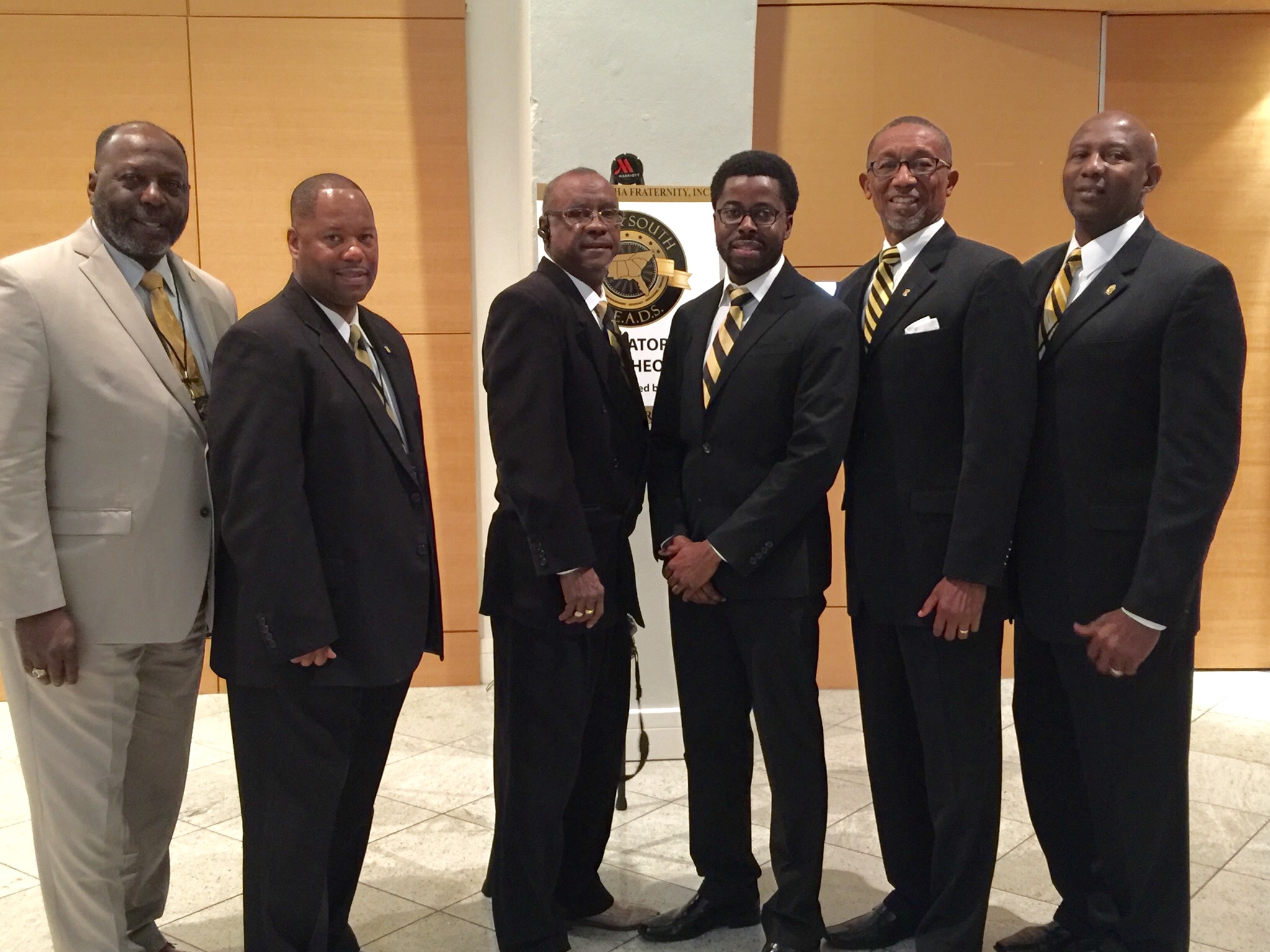 MZL at Regional Convention in Atlanta 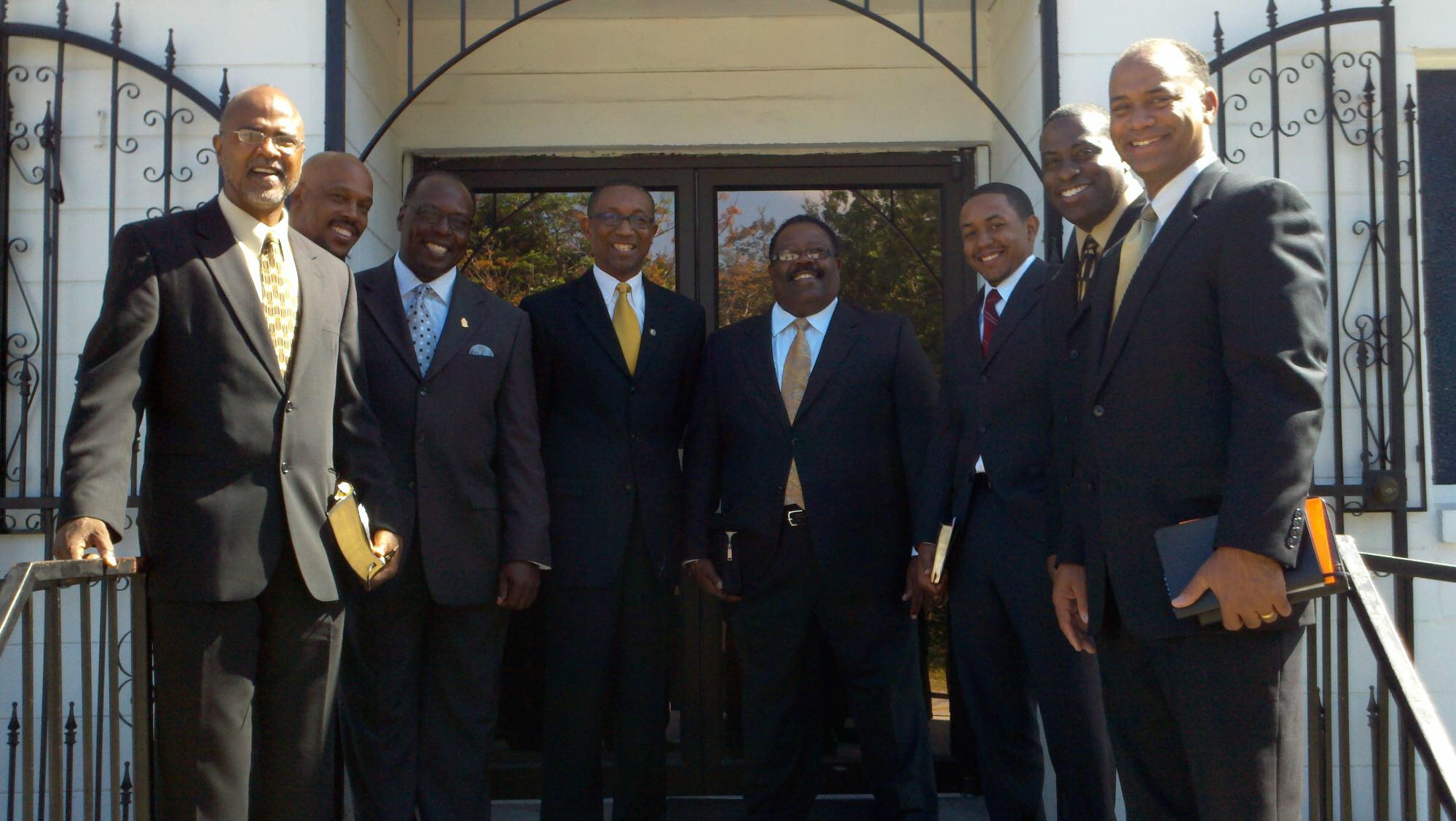 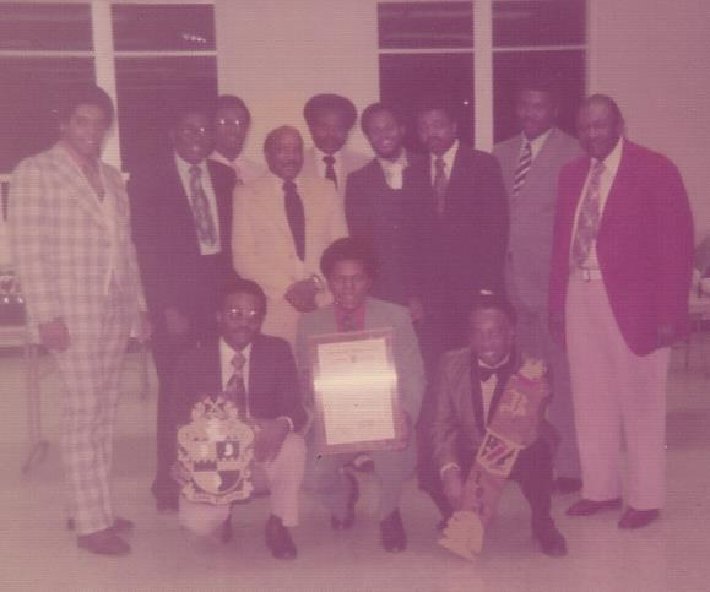 From the MZL Historical Archives 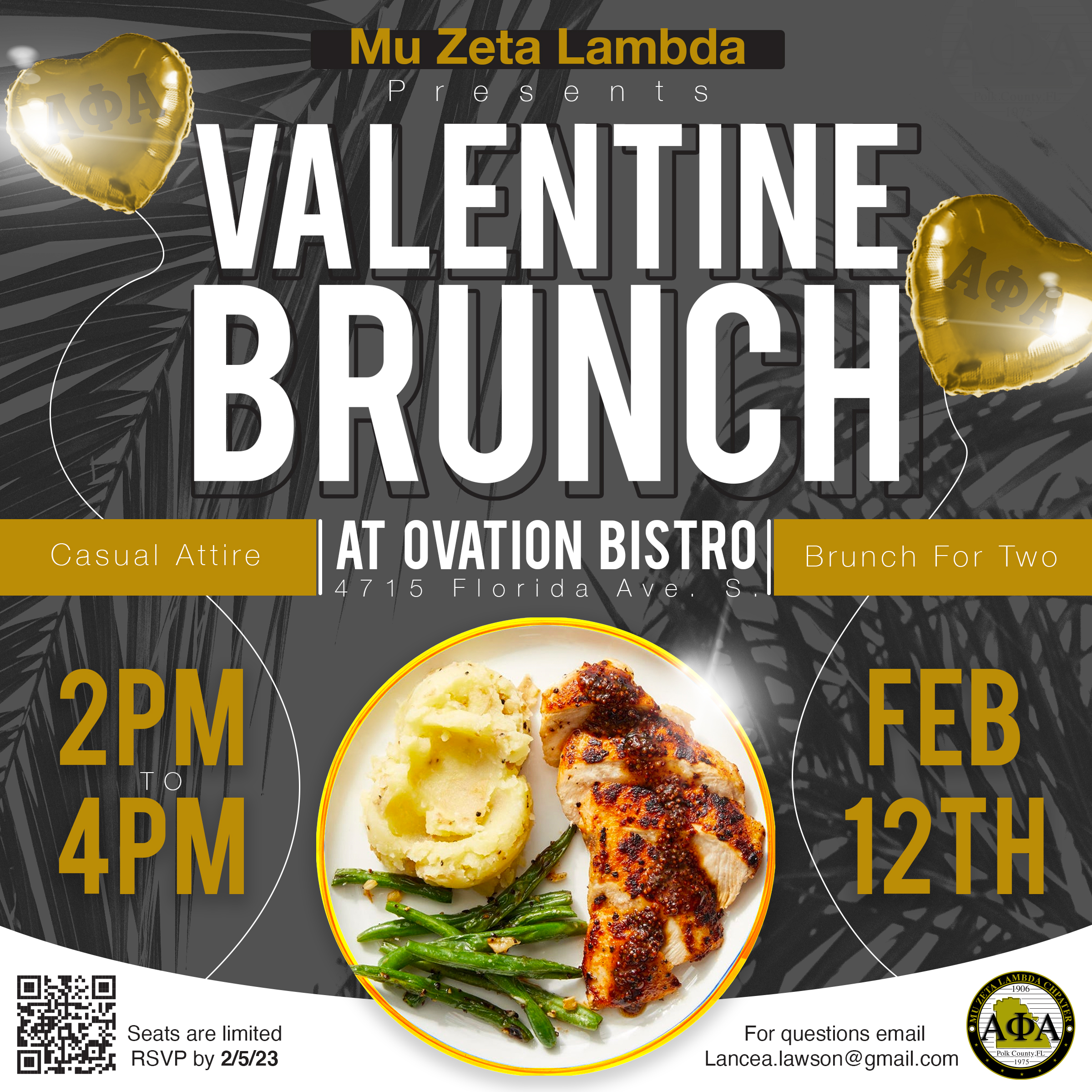 First of All, Servants of All, We Shall Transcend All 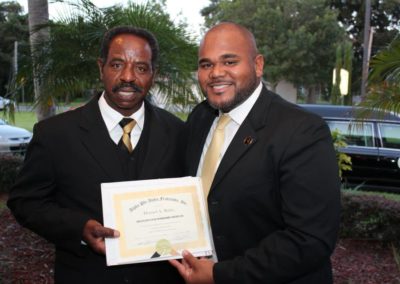 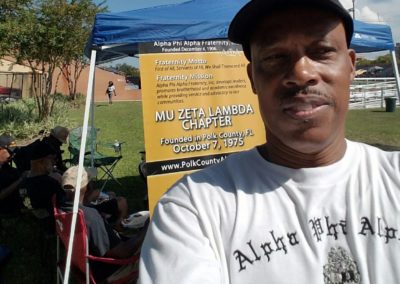 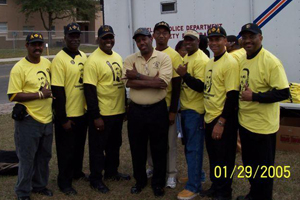